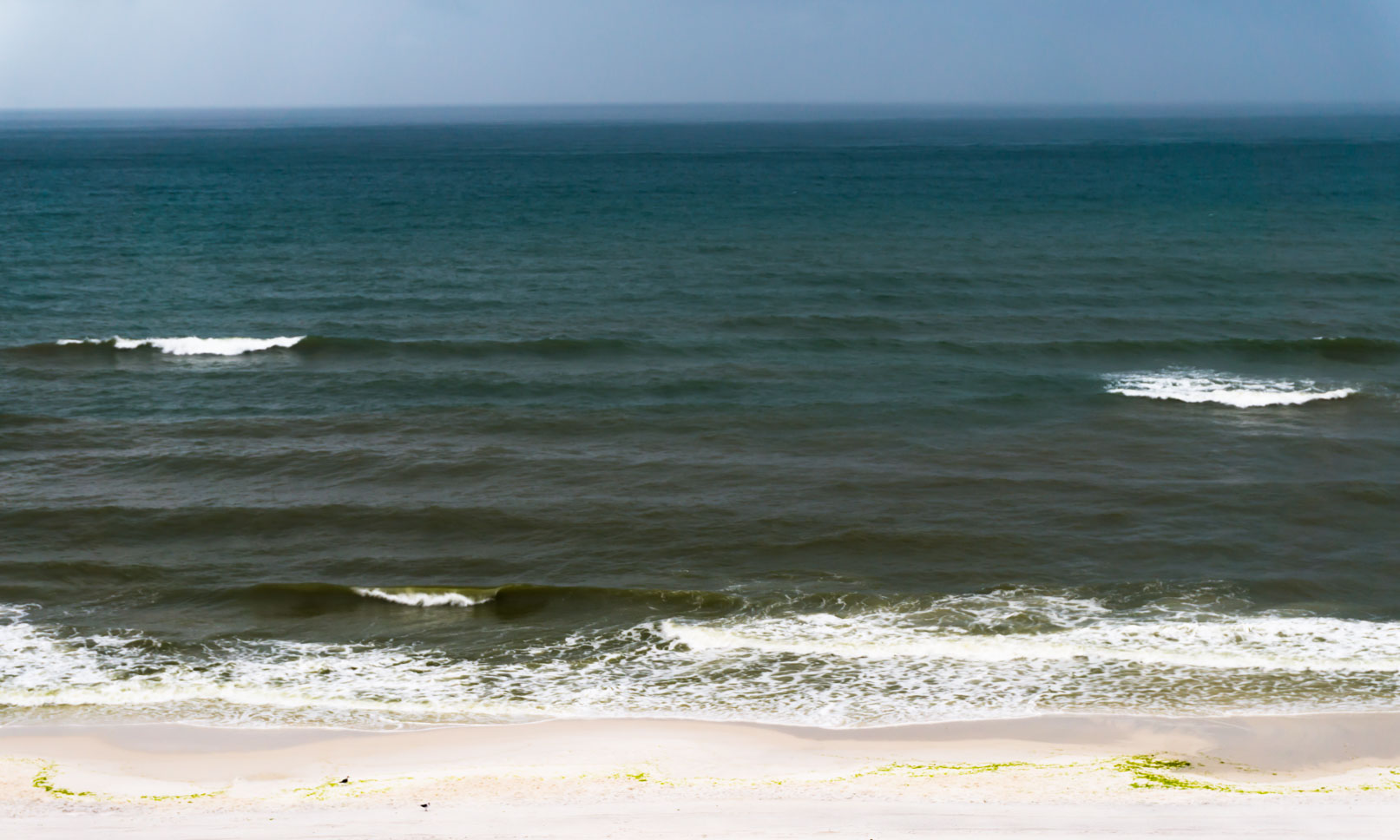 They say odd numbers are more interesting in a photo. Isn’t that odd ?

Sounds like something Alan Watts would say ? Anyways, when I was at Fort Walton Beach in Florida a couple years ago, with some friends, I would take my smaller mirror-less camera (Sony A5000 for those curious) to the beach in the morning; this was to reduce the chance of getting sand in my Sony A7. These cameras on are not weather sealed so you can never be too careful ! This was from a morning beach walk around 8:15 am. Not super early but early enough to not see swimmers or tons of people walking on the beach. This year the algae was overtaking the beach in some areas. You can see a sliver of it in the foreground. The area’s unofficial name is the Emerald Coast. This morning I was able to freeze time with three waves cresting around the same time. 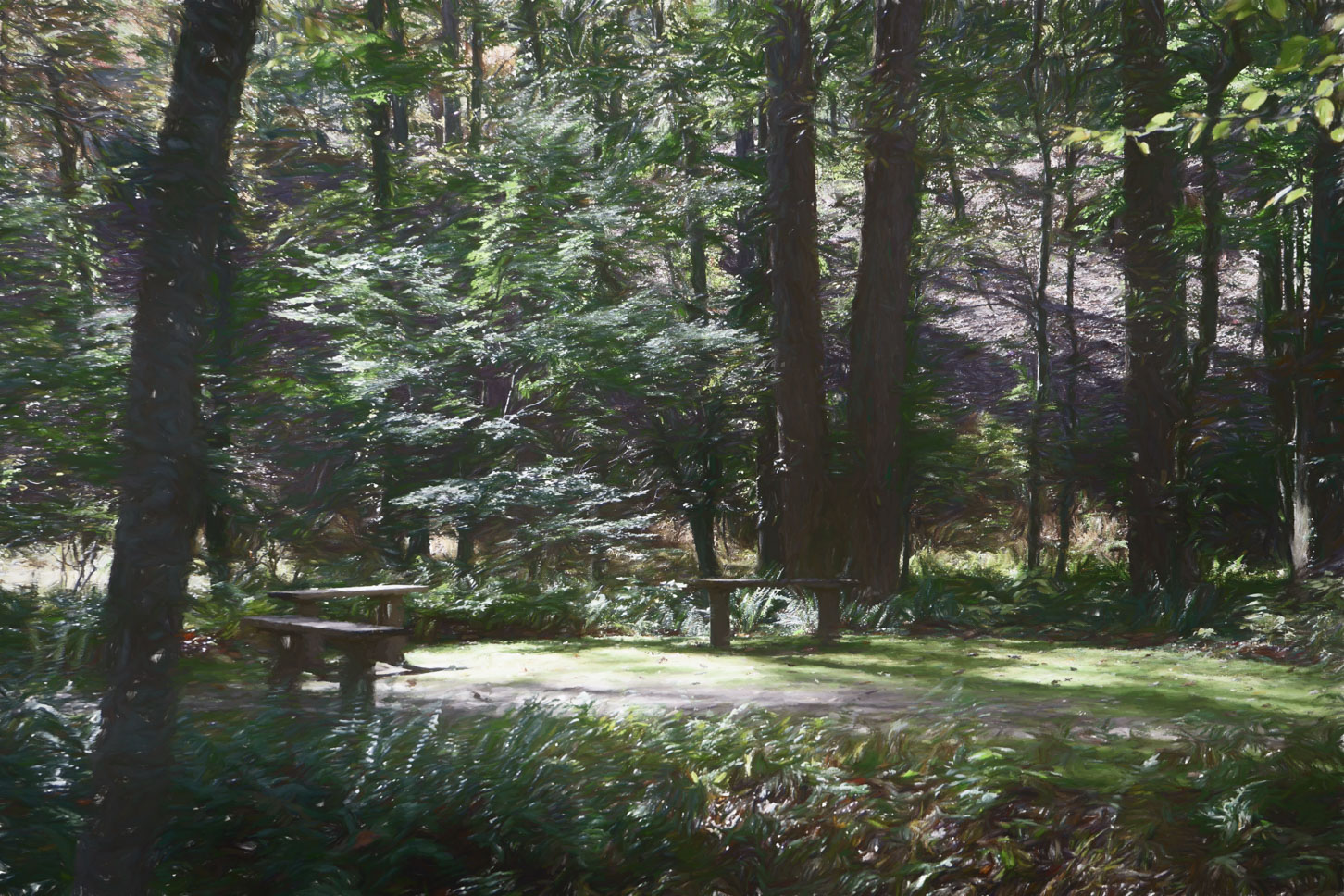 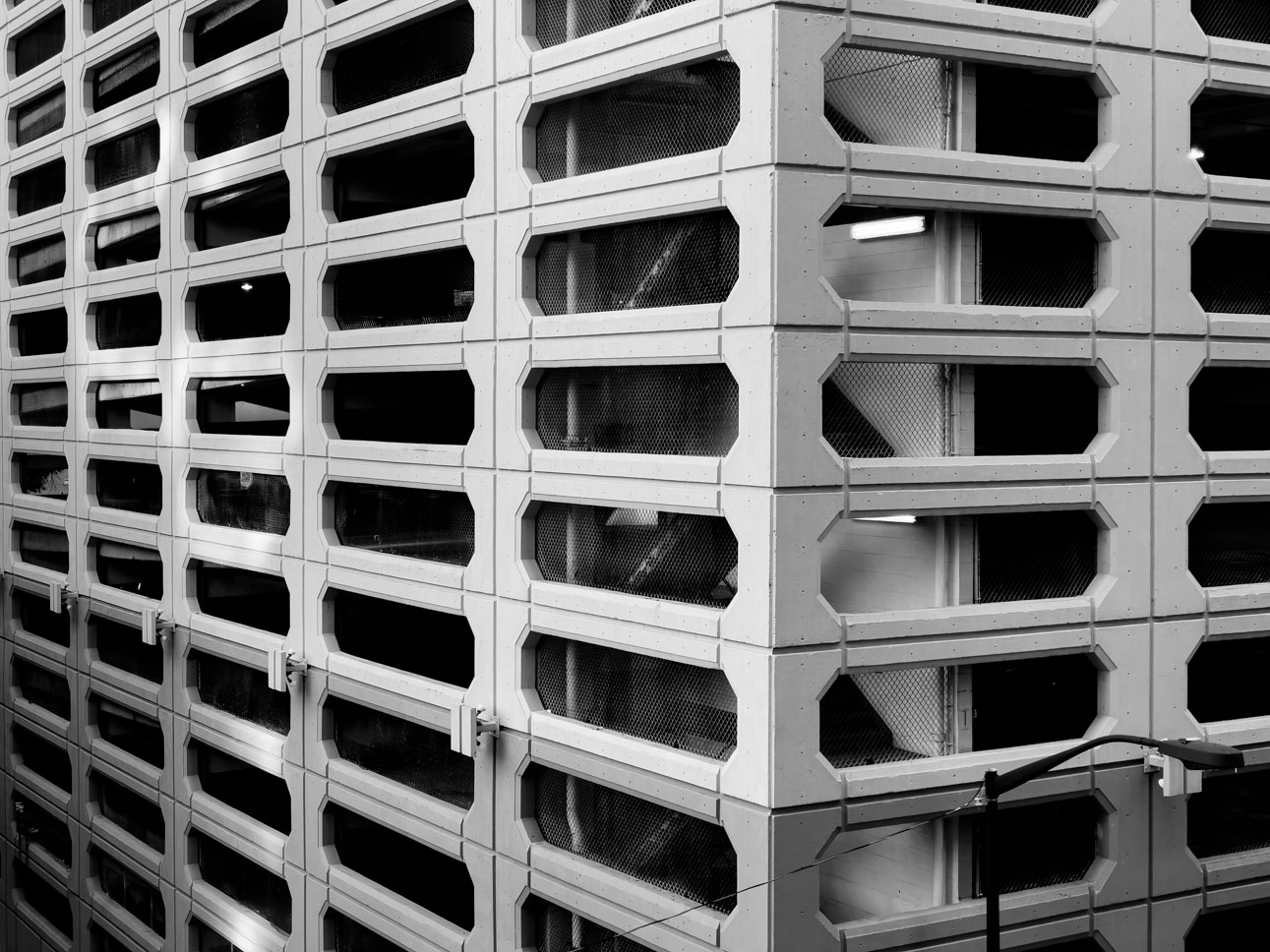 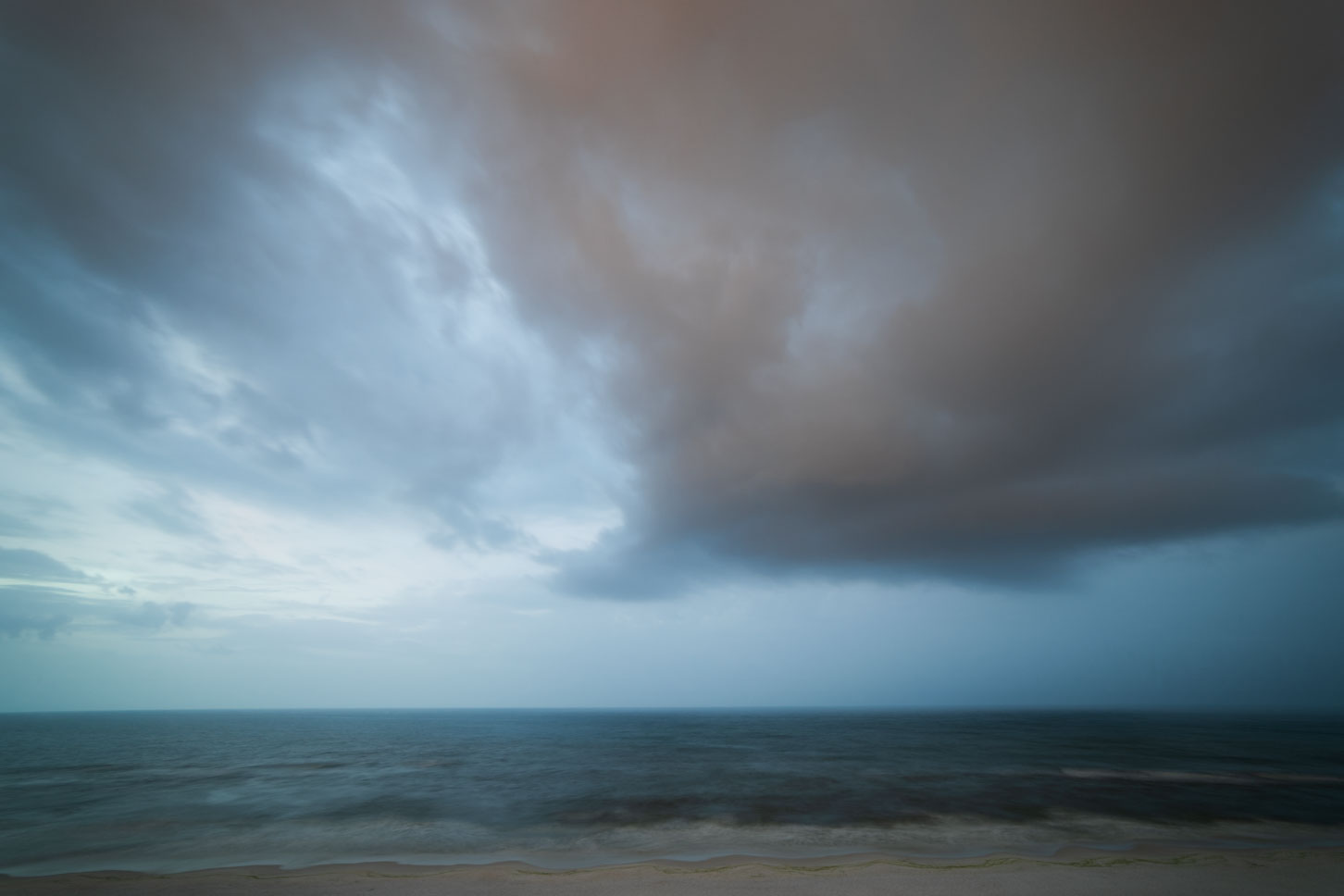